“A lot of the pieces just came together.”

When Becky English was 24 years old, the unimaginable happened. Her mother died suddenly from a pulmonary embolism and Becky stepped in to help look after her half-brother and two half-sisters, aged eight, four and three.

“I also became a legal guardian for my eight-year-old half-sister as her father had passed away nine months before her mum,” says Becky who grew up in Winchester, in England.

“They were brilliant with how they dealt with the grief, but from my own perspective, I think I bottled it up for many years.”

Becky went on to establish a successful career as an account manager in the UK, working long hours and constantly travelling, before realising she was “doing more for the company than for myself”.

“I was told by my manager that I was too nice and that I had to toughen up,” she says.

“I remember thinking that I can’t do that because that’s who I am and that’s the human connection that I build with clients.”

Becky decided it was time to take charge of her life and so she and her husband packed up their things and moved from the UK to Sydney, where she started working in recruitment and eventually settled in Brisbane.

While Becky enjoyed the work and the personal satisfaction that came with directly helping people, she wanted a career that was more in line with her passions.

“Literally, the day I was thinking that I didn’t know what I should do with my life, I got a call from The Life Coaching College informing me about an Open Day they had coming up and I thought, ‘put me down,” she says.

“It was like the universe was speaking to me.”

“I felt as if I was putting a lot of the pieces together,” she says.

“I felt that I could finally name what I wanted to be.”

Becky signed up for the Master Practitioner of Coaching, where — much to her surprise — she fell in love with hypnosis. 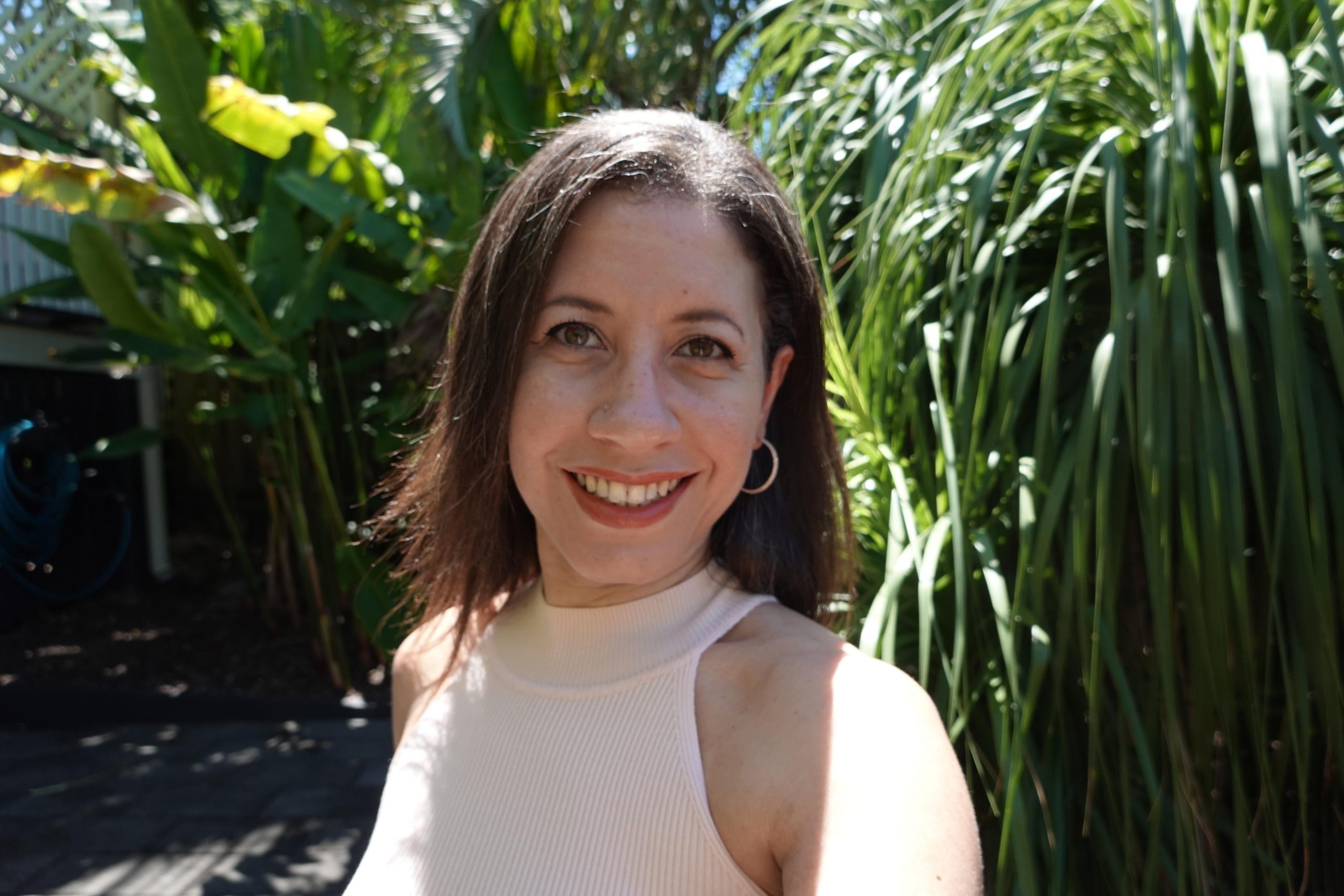 “I did the first three-day course and just thought, ‘wow’,” she says.

“I contacted the college afterwards and asked to get on the advanced course in two weeks because I couldn’t wait a year to do it again.”

Becky has started her own coaching practice, which is built around the power of hypnosis. She calls herself a Hypno-coach and works with women who want to improve their body confidence and overcome negative self-talk and mental blocks that stop them from losing weight.

“I love hypnosis because of how powerful it can be,” Becky says.

“There is that moment when a client comes out of hypnosis and they are saying, ‘wow’ or they are reduced to tears because there’s a release going on.

“You feel amazing that you could make them feel like that.”

Becky also credits the College trainers with giving her the confidence and the tools to start her own coaching business.

“I love the fact that you are given so many materials through the course so when your first box arrives, you’ve got workbooks, you’ve got scripts if you need them, and you have all the tools to go out there and coach,” she says.

“I also love the fact that it’s built around face-to-face training because it means you are meeting those like-minded souls and making very good friends and everybody’s so supportive of each other.”

The College’s modules have also given Becky a chance to address her own grief following the death of her mum.

“I bottled it up because I was trying to be strong for the kids, but whenever I thought about mum, I’d always get really teary,” she says.

“But during the NLP course at the College, I was able to really work through that.”

After her mum’s death, Becky embraced her spiritual side and committed herself more fully to “living life as a free spirit”.

“You can’t hold those grudges against somebody because they may not be around the next day,” she says.

“So for me, it is always about looking on the bright side of life and always taking that positive approach.”

To work with Becky English, visit www.beckyenglish.com. To enquire about studying to be a life coach at The Life Coaching College, visit: https://members.thelifecoachingcollege.com.au/contact/ or call 1800 424 556.

Glen Murdoch is the founder and CEO of The Life Coaching College. He has a long history of working with Athletes and Teams as a Performance Coach and Analyst and has developed Australia's number 1 Life Coaching College.
"A lot of the pieces just came together."
Clear Clear All
Scroll To Top