“I used to wonder: is this all there is to life?”

Matilda Wand had a new home, a good job in mining that paid handsomely, and a handsome fiancé. Yet, she still found herself wondering if there was more to life, if there was something else she was meant to do, if this was it?

“I got to this point where I was in this brand-new kitchen in my brand-new home and looking around, wondering, ‘Is this the thing that’s meant to make me happy?’ “she recalls of that period a decade ago.

“I remember just crying in the car by the side of the road one day because I didn’t know what to do next.”

The realization that she was trapped in the wrong life hit her hard. When she was 17, Matilda had witnessed her boyfriend commit suicide, which had led to years of trauma, her own suicide attempts and risky behavior with drugs and alcohol.

Now, at 21, she was back on the straight and narrow, building a new life and making her parents proud. She was no longer filled with self-loathing. She no longer looked in the mirror and told herself she was fat and ugly. So why didn’t she feel happy?

“I just realised that while I had stopped doing the wrong things, the life I had created actually wasn’t the life that I wanted,” says Matilda, who is based in Newcastle.

“So then I had another breakthrough, and I decided if I wanted to change, I would make a change.” 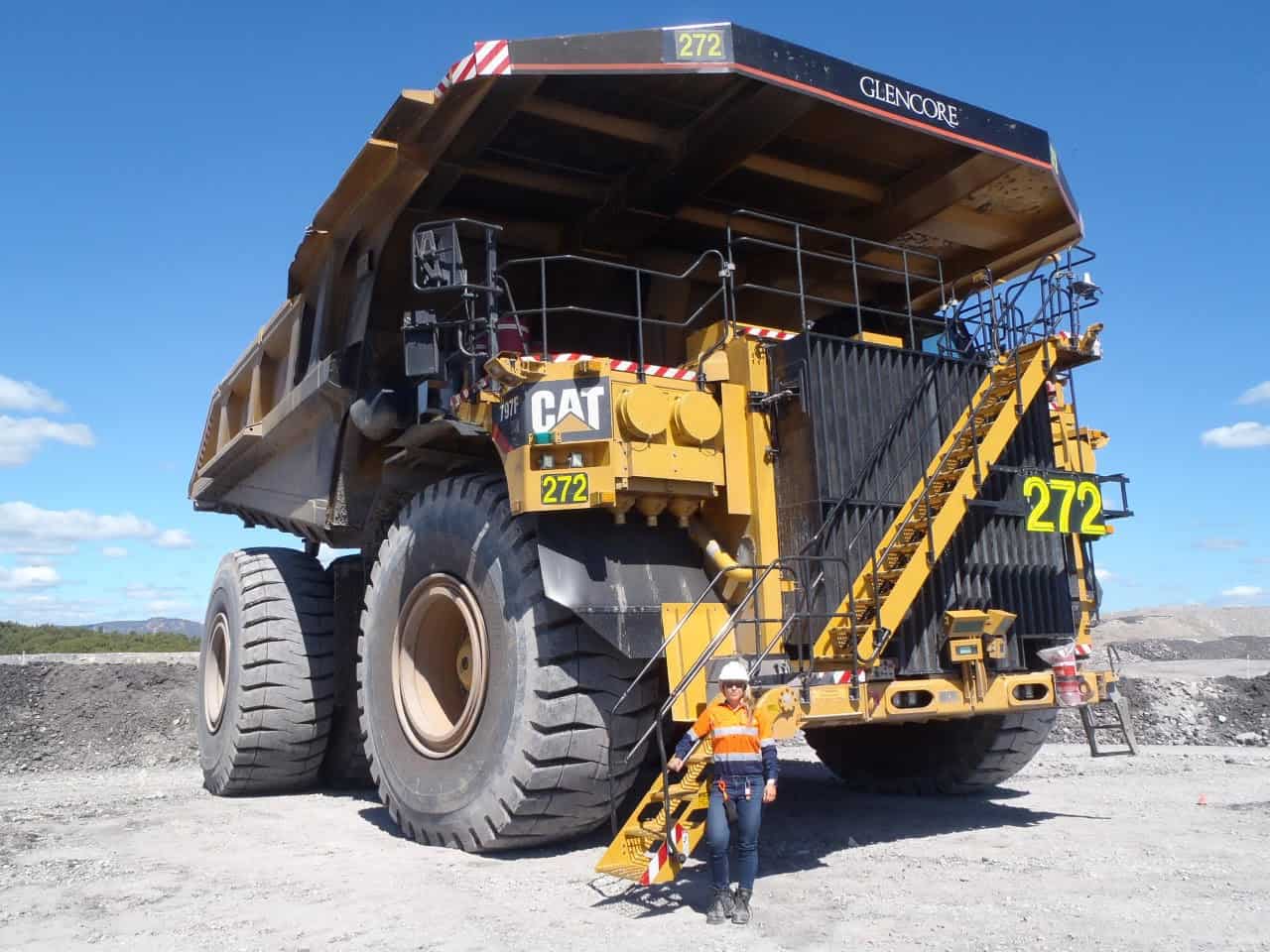 And change she did. Matilda broke up her relationship, bought a Harley Davidson motorbike, and moved house. She switched careers, too, becoming a firefighter, while embarking on seven years of growth and change.  She represented Australia in the 2017 IFAF Women’s Gridiron World Championship in British Columbia and became the Leader of The Litas Newcastle, a group of moto-obsessed women.

She threw herself into personal development, devouring self-help books and biographies of people who have overcome great adversity.

“I was at a really good point in my life where I realised I had overcome so much that I started to look into The Life Coaching College and after one phone call with staff, I signed up on that day,” she says.

Matilda was attracted to the College because it gave her a chance to contribute to something “outside of herself”.

“While it was great for my own personal growth to become a coach, I didn’t understand at the time the ripple effect coaching would have on so many people’s lives,” she says.

Matilda completed her Master Practitioner of Coaching through The Life Coaching College’s Sydney offices, where the sincerity and knowledge of the trainers left a lasting impression.

“Watching them teach, you could tell that they actually live the life they were speaking about, they practiced what they were teaching,” she says.

“I remember watching them and thinking, ‘That will be me one day’.”

That ‘one day’ has arrived, with Matilda’s coaching business well and truly taking off. She offers corporate coaching, as well as personal, one-one-on coaching packages through her Freedom is Within business, priced between $1500 and $9000.

Her personal life, too, is on solid ground: Matilda is happily married and meditates daily. After many years of struggling to overcome personal setbacks, she is finally in the right life, and right where she is meant to be. 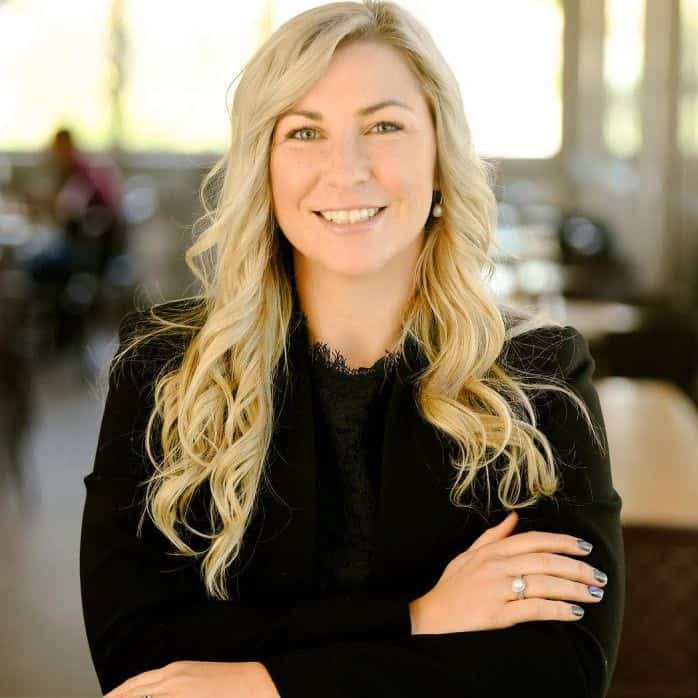 “One of the reasons I encourage people to invest in coaching — whether it’s life coaching for themselves or completing a coaching course —  is because they can reap the benefits in such a short amount of time,” she says.

“You can really make these transformational changes in your life really quickly, rather than just going around in circles for seven years like I did.”

Glen Murdoch is the founder and CEO of The Life Coaching College. He has a long history of working with Athletes and Teams as a Performance Coach and Analyst and has developed Australia's number 1 Life Coaching College.
"I used to wonder: is this all there is to life?"
Clear Clear All
Scroll To Top